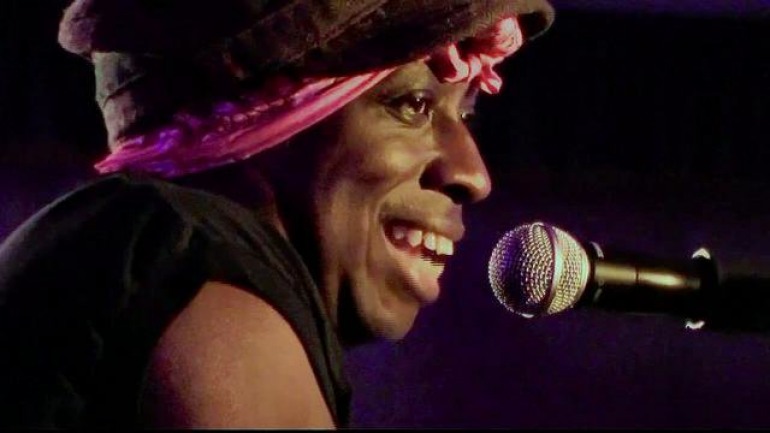 This is a story about Willie Phoenix but let me introduce myself first. My name is Maria Ranalli and I grew up in Castel di Sangro, Italy where I lived for many years at the Stazione FS since my father worked for the railroad. But my father when he was in his early 40s, ever the adventurer , took a 2 year leave of absence from the railroad and brought us to the USA. We were actually supposed to go to Denver, Colorado but for some strange reason we ended up in Columbus, Ohio.

. And then when the 2 years were up my father went back to Italy and we were supposed to follow shortly thereafter. My mother and I and my sister were all ready to go we had our suitcases packed and everything and then that very morning we heard a knock on the door and there was my father just back from Italy. We were shocked of course but he explained to us that he had decided to take an early pension from the railroad and he told us that we were going to stay here in the US for another 5 years so we could go back permanently. Me and my mom were very unhappy especially me because I was not that much of a fan of Columbus but my saving grace was a relative of mine brought me to the Ohio State University, one of the top Universities in the USA, and I had an instant recognition of and appeal for it.

You could just grab the energy. There were so many people from all over the world , there was so much freedom in the air you could just feel it and I told myself that if I was going to survive staying here this was exactly where I needed to be. They certainly seemed to be my type of people. I just loved the campus itself I felt right at home. So later I was actually lucky enough to be hired at the biggest bookstore right at the heart of campus.

But enough about me this is a story about the great Willie Phoenix and how I had the pleasure of meeting him. One day I was out walking and noticed this attractive young looking man who was dressed like I had not ever seen before and I just could not believe it! It was Willie and just the way he carried himself was something else. I was working at the bookstore full time during the day while also attending fashion school at night. I was getting fashion tips from him all the time but of course he didn’t know that cause I did that when he wasn’t looking. I found out soon that he was an artist and musician.

He had been to New York City and abroad all over the USA recording and touring. When he would walk on High Street, the main attraction on campus, it seemed like the crowd of passersby would just freeze like the world was staying still and everybody would just watch him walking saying Oh, there’s Willie Phoenix! One day at work my best friend Steve Donnellon who is a musician as well told me that he played guitar in Willie’s band and I said no way! You play for “The” Willie Phoenix? He said I sure do and that made me so happy cause to me that meant I might have a chance to see him more with Steve and as it turned out I did. This went on for quite a few years. Those were probably the best years of my life in Columbus, Ohio and High Street would never be the same without him.
Then one day after being off work for quite a while I was in a coffee shop and I saw an old campus newspaper with the headline “Local Artist gets Record Deal” in New York. It was Willie Phoenix! I was so happy for him but sad for me cause I thought I would never see him again and didn’t get the chance to say goodbye. Then a few years later my cousins who live in Argentina asked me to get on “Facebook” cause it would make our communicating better so I did. One day I was looking through the profiles and I happened to see Willie’s name so automatically I asked him to be my friend thinking that he would not remember me because during the meantime he had been all across the US and around the world playing before so many people but he said “Sure I remember you how are you doing?” So after writing him back and forth for a while I went to see him perform one night at a place called The Crest and he was playing an acoustic set.

I was amazed . . . he looked even better than ever! WOW! His voice was so instantly recognizable and the guitar playing was unbelievable. Then when the set was done he came over to talk to me and it seemed like not a day had passed since we were both on campus. As a real good musician friend of mine, Billy Cisco who was originally from Denver, Colorado but now lives in Yuma , Arizona wrote me recently . . . “Thank you Maria for introducing me to Willie Phoenix.

From the power house style of many of his songs to the old school, down home gut wrenching Blues, all of his songs are worthy of praise. He has great stage presence that captivates and engages the crowd of fans and followers – big props to his band because they are rock solid tight. I have certainly become a fan. “Back Room Blues” is a great gritty driving sound and “Delta Bones” takes me back to the good old days style of early Blues. Just like “Mojo Rising For the Blues Man”. I have a hard time deciding which are my favorites I love them all. If you want to jump and shout play “Go Boom” , if you want to sway Rock play “Flower Power Blues”, I like it. His song “Witchcraft” finally leads me to think that Willie Phoenix – Blues Hippy and the Soul Underground is Jimi Hendrix meets Albert King meets The Byrds meets Muddy Waters, truly a Blues rocking artist with a power house band . . .”
You can’t get any better than that . ..Thanks Billy!
The former A&M recording artist is prolific songwriter who pens moving soulful Rock, Pop and Reggae influenced songs with infectious hooks that emerge as the tastiest of Bluesy Rock and Roll. His live performances have been described as being like “. . . a raging guitarist with a ton of attitude. . .” I think that Willie is the best singer songwriter I have ever heard. You know when I first met him I didn’t really know much about the Blues but during the years in between I’ve seen a number of Blues artists and really come to love them., it’s my favorite form of music.

Willie sings and plays them in my opinion better than anyone I have ever heard. He is ranked the #1 Blues artist in Columbus, Ohio and surroundings in the USA. He is known as our Legend. At his live concerts he always plays several of them and mixes it in with plenty of good Rock and Roll, Reggae, and of course features many of his newer songs as well. The fans just go wild! When Willie’s on stage there is no one like him. What I also admire about Willie is he is so commited to the Peace Movement! It literally is a part of his whole stage presence and performance.

He always has a Peace Sign on his guitar and anyone who knows me knows that I believe in that totally as well. He gives 50% of his earnings from “Reverbnation” to Charity World Vision. And that’s the way he is in real life too. I consider myself fortunate to be his friend and I encourage every one of you to discover what his style and music is all about. It’s a real treat I assure you. These days besides writing and recording his own music he’s also helping produce a number of other Columbus artists as well as throughout the USA while keeping up a steady schedule of live appearances. Every day he’s working with Music one way or another. He just never stops. So that’s about it! 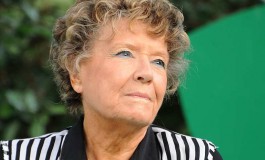 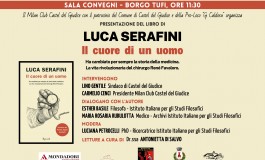 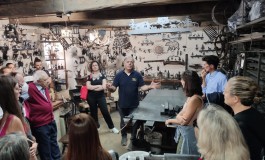 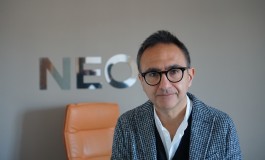 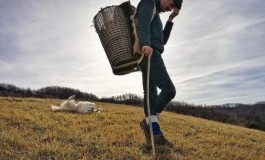 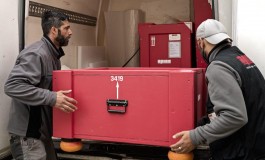 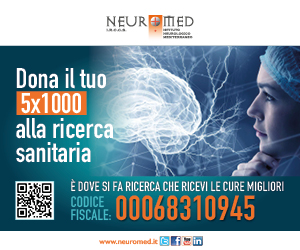